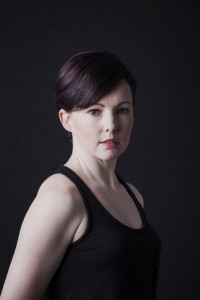 Noel makes dance happen. She holds her BA in Dance and Biology from Goucher College and has studied at schools and festivals throughout the US and England. She is the Director of the Williston Northampton School’s Dance Ensemble and is the Owner/Director of Art In Motion, a dance and movement studio located in Easthampton MA. As a guest artist, she has enjoyed teaching and creating work for Shadows Dance Art Experience, Westfield High School, The Loomis Chaffee School, and the NCAA Elite 8 Dance Team among others. She was also the coach for the Elms College Dance Team and Founder/Director of the the Elms College Community Concert for Charity. As a dancer for Eclipse Dance Company for 13 years, Noel performed throughout the Northeast. Her first project as Artistic Director, The Legible Bod(ies), made its performance premier at the 2014 Southern Vermont Dance Festival. Through her work, Noel has brought dance performances to events large and small, broadening community appreciation for dance and expanding the role of dance as a tool for social and cultural change. You can keep in touch with Noel and learn more by visiting noelstjean.com. 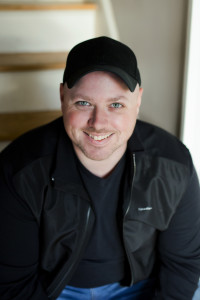 As a child, Jeff would tear through the pages of magazines, mesmerized not by words, but by images. His obsession with the visual propelled him into the world of photography. Honing his skills at the Art Institute of Boston and UMass Amherst, Jeffrey earned in BFA in Photography and went on to work with established portrait studios before founding JeffreyB Photography in 2012. As principal photographer, he has developed an outstanding portfolio of work, including fashion, travel, commercial, and real estate images. Jeff’s work has been featured in numerous publications and exhibitions, including The Boston Globe, Pioneer Wired Magazine and at the Easthampton Arts Walk. What was once a hobby, shooting dance images, has brought Jeff to a place he never expected: member of a dance company. Jeff’s collaboration with Noel on several prior dance projects led to the development of this unique partnership. As Visual Arts Director, Jeff aims to explore dance through the lens and offer the audience new perspectives on choreography and performance. He brings the audience closer to the action and creates images that add another ensemble member to the stage. 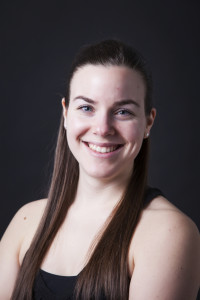 Marissa began dancing at the age of three at Dance Workshop in Ludlow, MA. Upon entering high school, she began studying at the New England Dance Conservatory in East Longmeadow, MA with Kennneth Lipitz and Shelley Ziebel in the Conservatory’s Company, known as the New England Dance Theater, and in their Pre-Professional Company with concentrations in ballet, pointe, and modern dance. As an undergrad at Elms College, Marissa began dancing with the Elms College Dance Team (ECDT) with Noel St. Jean-Chevalier as Coach and Choreographer. During her last two years of ECDT, Marissa took on the roles of Rehearsal Captain and Team Captain. Marissa graduated with a Bachelors of Science in Nursing and currently works as a Registered Nurse. Marissa also has performed with Eclipse Dance Company and for Haley Zdebski. 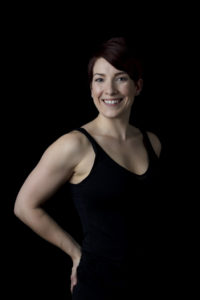 Raven started dancing at Beller Dance Studio in Kansas City, Kansas. After moving to Philadelphia as a teenager, she continued her study of dance at Lionville School of Dance in Exton, PA. There aside from regional and state competitions, she had the opportunity to dance under the instruction of the Cast of the Broadway hit 42nd Street as well as the Radio City Rockettes which engrained her love of dance. She was appointed the dance captain at Downingtown High School where she graduated from in 2003. Raven attended Penn State University and received her BA in Global and Strategic Management from the Smeal College of Business as well as 3 minors including International Business, Communications Arts and Science and Dance. Raven became a member of the Penn State University’s Dance Company, during that time also served as the dance company’s Public Relations representative. The company performed at many of Penn State’s sporting events as well as traveled to local dance festivals in the region.  During her time with Eclipse Dance Company, she was able to broaden her dance experience by performing in dance workshops and festivals including: First Night Northampton, Brooklyn Dance Festival, The Boston Contemporary Festival, The International Festival or Arts and Ideas and many more. Raven is, and always has been; passionate about fitness and currently instructs group fitness classes for Mossa at Healthtrax . Raven’s current full time job is at Pratt & Whitney (UTC) where she is a Strategic Supply Account Manager which keeps her traveling all around the globe. She was thrilled to join The Legible Bod(ies) in 2016 and is very excited to help Noel voice her creativity through dance and movement. Feel free to reach out to Raven and see what she’s up to next at https://ravienomnoms.com . 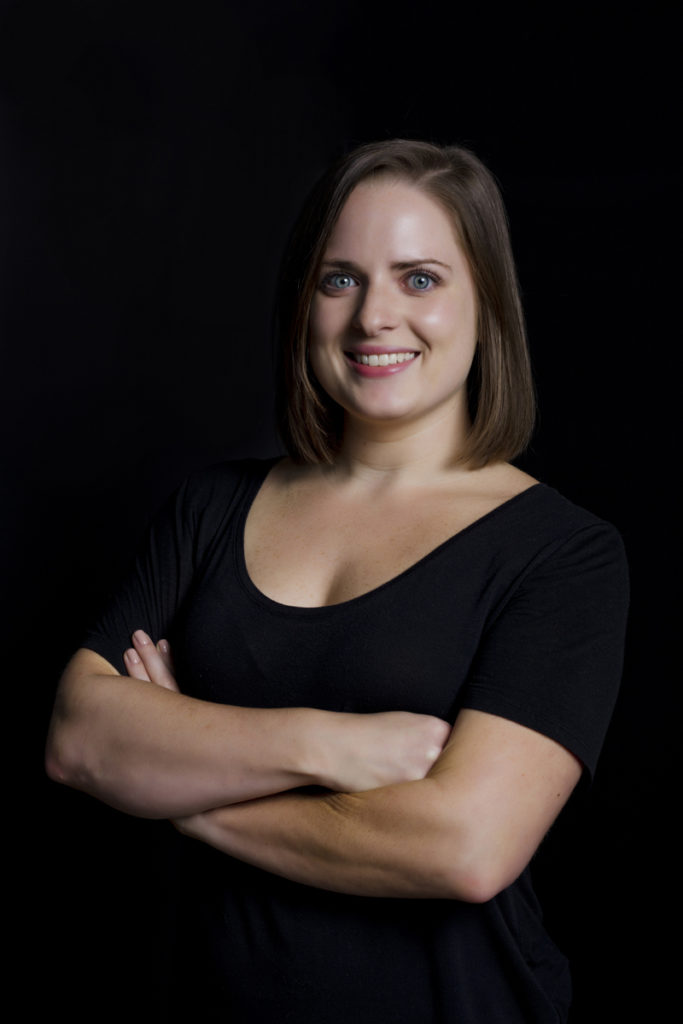 Nicole Zaccari started dancing at the age of seven and throughout high school studied Ballet, Pointe, Lyrical, Jazz and Tap intensely. She attended Dean College in Franklin, MA where she received her Bachelor’s of Arts in Dance in May 2010. While at Dean, she was a member of the Dean College Dance Team and had the privilege of performing at Patriots Place in Foxboro, MA. Nicole performed in numerous student-choreographed shows and had her own choreography chosen to be in The Dance Team Show in 2008 and was selected to be in the Dean College Modern Dance Company. Nicole attended The Alvin Ailey American Dance Theater summer intensive program in 2010, where she studied Dunham, Horton, West African and Ballet for a rigorous seven weeks. Aside from teaching, Nicole has performed with The Eclipse Modern Dance Company around New England and in local dance festivals. Currently, Nicole is the Driector/Owner of Art In Motion where she teaches Jazz, Modern, Lyrical, Acrobatics and Tap. She also has won several awards for her choreography. Nicole is excited to be working with the amazing artists of TLB!